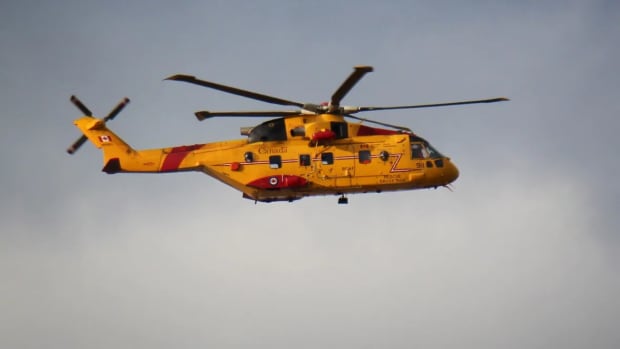 Three people are missing after a plane crashed into the sea in a remote area off British Columbia’s central coast on Wednesday.

RCMP said the small Cessna went down in Strachan Bay, about 50 kilometers north of Port Hardy, B.C., around 5 p.m. 1:20 p.m. PT. Three people were on board: the pilot and two passengers who were flying back to Port Hardy from a logging camp.

The Canadian Coast Guard sent boats and a helicopter to search the area, but a statement said “no survivors have been found and the aircraft is presumed to have sunk.”

The RCMP’s West Coast Marine and Dive Team is still in charge.

“The weather is going to present a challenge to any rescue effort. However, we will still put all our efforts and available resources at our disposal. [into it]” RCMP Cpl. Alex Berube said in an interview.

“I know our divers will do everything they can to locate the aircraft and any survivors.”

The float plane belonged to Air Cab, a coastal air charter company based in Vancouver’s Coal Harbour. The company installed tracking devices on all of its planes, but president Joel Eilersten said they don’t work underwater.

“We have absolutely no idea [what happened],’ Eilersten said when he was called on Thursday.

Mounties and the Transportation Safety Board are investigating what may have caused the crash.

“It’s pretty early to determine why it went down. But we know the weather yesterday was pretty windy and again there’s a weather warning today in that area,” Berube said.

“This may have played a factor in the crash, but there will be one [full] investigation.”

Anyone with information is asked to contact the RCMP.