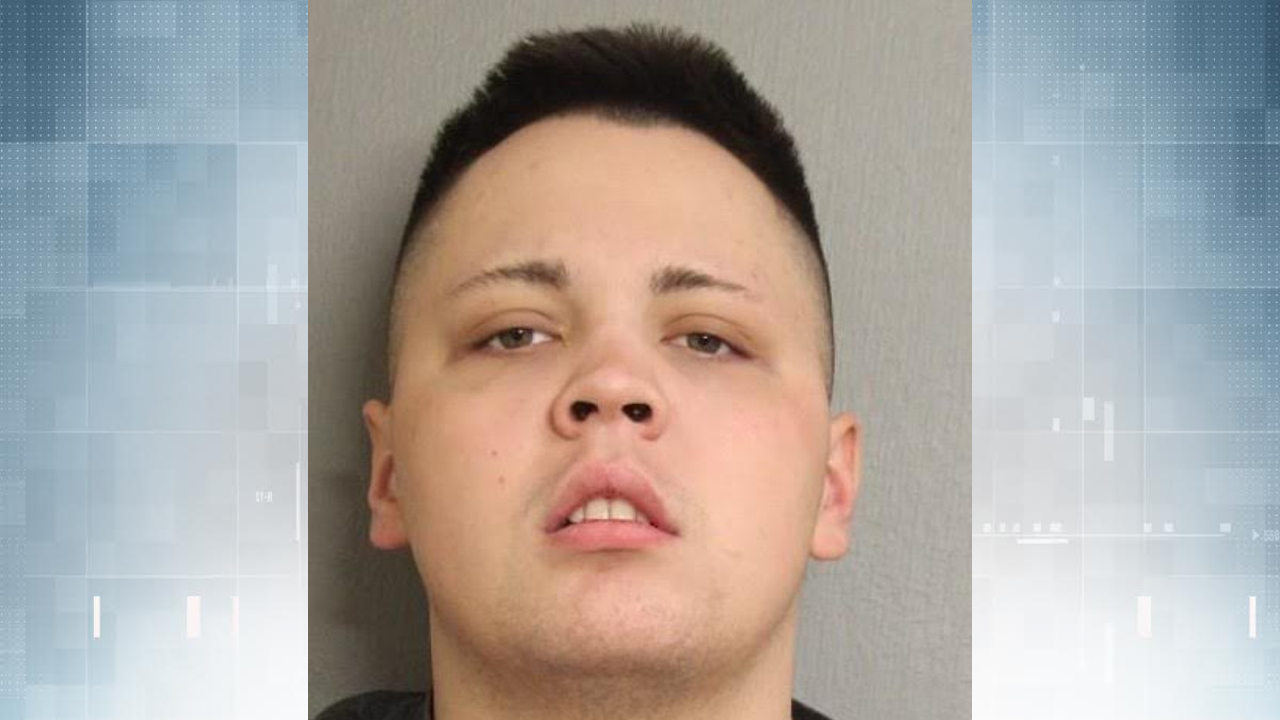 A 21-year-old man has been charged with murder after a 40-year-old Victoria woman was found dead in a home in southern Nanaimo earlier this week.

The Nanaimo RCMP announced Wednesday that Simon Baker, 21, has been formally charged with second-degree murder following the death of 40-year-old Denise Allick.

Allick was found dead in a home on Eighth Street, behind Park Elementary School, by the RCMP around 6 p.m. 22.00 on 20 June. Mounties had been called to the home after receiving a report of a disturbance.

Baker, who lives in Nanaimo, was arrested shortly after the incident and remains in police custody. He is scheduled to appear in court at 2 pm on Wednesday (June 22).

Law enforcement in BC rarely mentions victims, but in a press release issued Wednesday, Nanaimo told the RCMP that they are not sure why 40-year-old Allick was home at all, or whether she knew Baker.