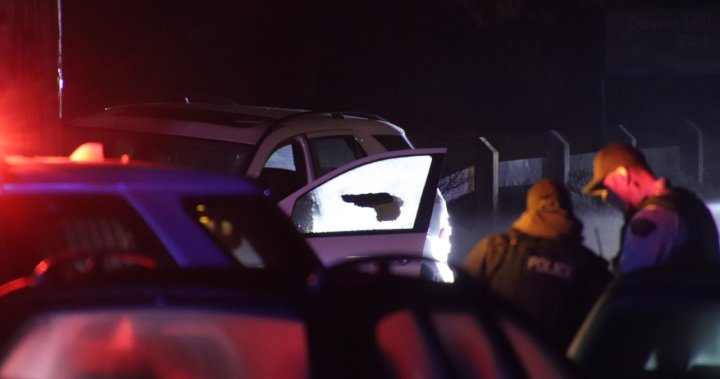 Two people have died after one shooting in Coquitlam Wednesday night.

The integrated Murder Investigation teams have now been called in to take over the case.

RCMP said officers were called to the area of ​​Dawes Hill Road and Mundy Street around 6 p.m. 7:45 p.m. after receiving multiple 911 calls about a possible shooting.

When officers arrived at the scene, they found several shell casings and two people unresponsive inside a vehicle, police said. Both suffered from gunshot wounds.

One victim was pronounced dead at the scene and the other was transported to the hospital, where they later succumbed to their injuries.

Police also said a third victim was found suffering from a non-life-threatening gunshot wound and was also taken to the hospital.

Police are asking witnesses who may have video footage, including dashcam, surveillance or cell phone video, to contact investigators. Anyone with information about this investigation is asked to call the IHIT Information Line at 1-877-551-IHIT (4448) or by e-mail.