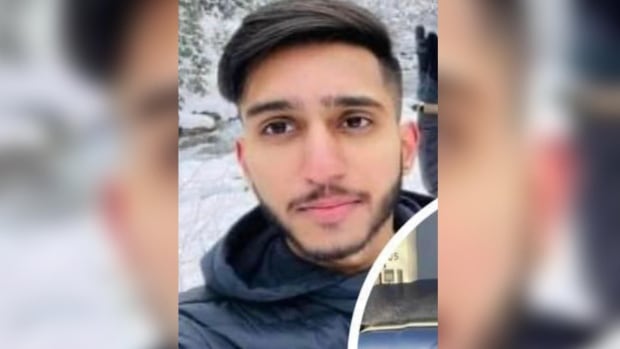 RCMP have identified the young man who died after being stabbed in the parking lot of a high school in Surrey, BC, on Tuesday.

Mehakpreet Sethi, 18, died in hospital after being attacked outside Tamanawis Secondary School in the city’s Newton neighborhood just after 8 p.m. 12 P.T.

Witnesses identified a suspect, 17, who was arrested later Tuesday.

Mounties did not release additional information about Sethi, but said he and his attacker knew each other.

“We know there were many students in the area around the time this tragedy occurred,” IHIT Sgt. Timothy Pierotti wrote in a statement Wednesday.

“If you or a loved one has any information that could help shed light on why this young man was killed, please contact IHIT immediately.”

The incident is not believed to be related to the ongoing gang conflict in the Lower Mainland.

The midday stabbing prompted a heavy police response to the school, located at 12600 66 Avenue. Additional support was provided to students who may have been affected or who may have witnessed the incident.

The school’s acting principal said Sethi was not a member of the school’s community.

The Integrated Homicide Investigation Team (IHIT) has taken over the investigation.

Police are seeking to speak with students who saw the stabbing or who have cell phone video of the incident. Anyone with information is asked to call IHIT.